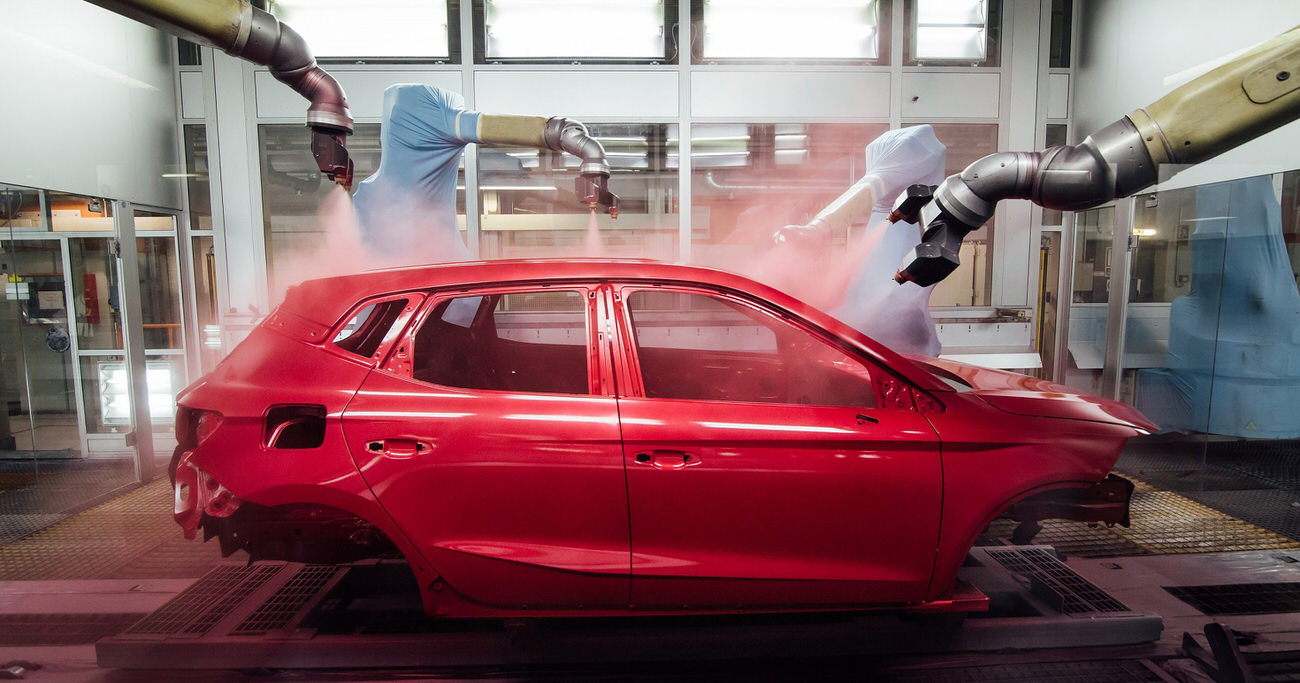 The colour of a vehicle can be its defining characteristic, consider “Ferrari Red” or “British Racing Green”. Having been in the industry of detailing for so long, we’ve come to wonder if there are benefits that certain colours have over others in terms of performance, rather than just look. Is there an answer to the age-old question, “which car colour is best?”

There are lots of rumours and myths floating around about which colour will result in more tickets, or which colour vehicle is most likely to get stolen. We did some research and have come up with these car colour facts that we think you might enjoy:

You probably aren’t interested in repainting you car, but you might be astounded at the difference that can be made by a simple exterior detail. Many people think their paint is simply “old” and doomed to its faded and diminished state – simply check out our Instagram to see your car’s potential, and give us a call to set up an appointment.