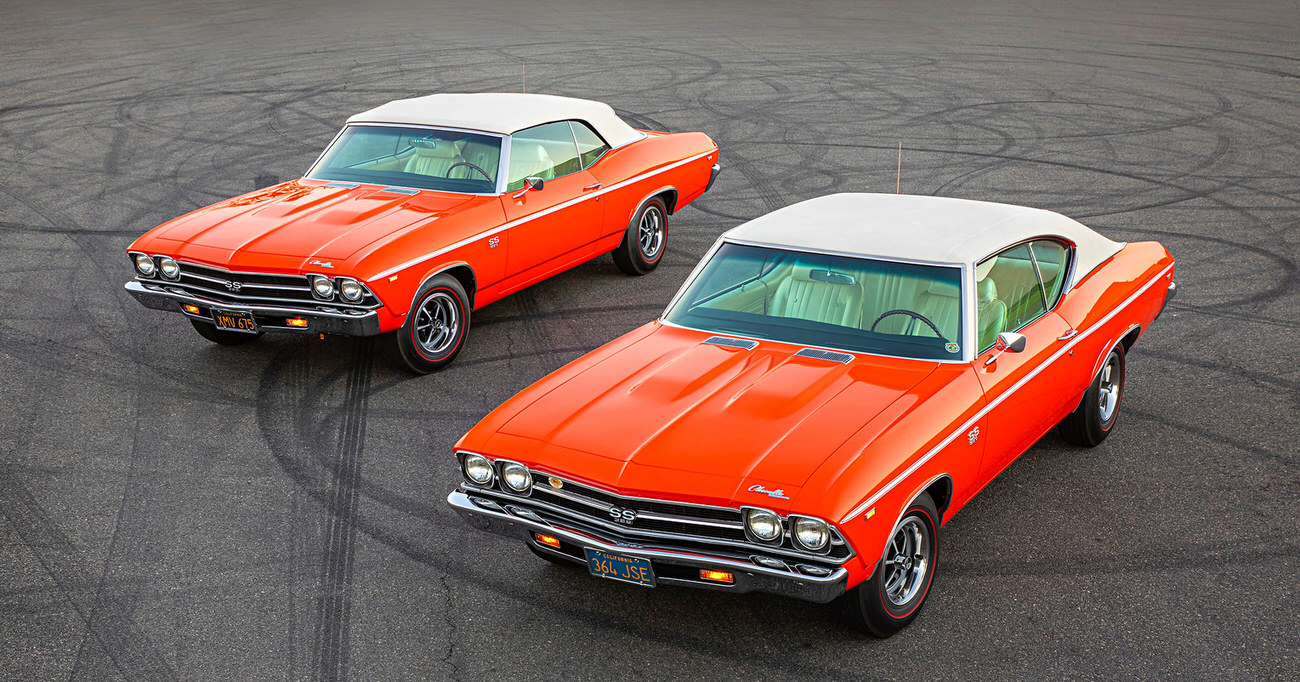 While this characteristic of ceramic coatings is not to be taken lightly, we think that people are often misinformed when it comes to the longevity of their coatings. Rather than telling you the facts, some marketers out there will tell you whatever they think will sell the product. Although ceramic coatings form a permanent bond with your vehicle’s surface, don’t believe anyone that tells you a single ceramic coating will last the entire lifetime of your vehicle. We’ll explain below…

The main source of confusion revolves around the word “permanent”. Contrary to waxes and sealants, which merely stick to the clear coat, ceramic coatings form a molecular bond with the surface. This bond is permanent, meaning that under laboratory conditions, the bond would last forever.

However, we don’t operate our vehicles under laboratory conditions. Our vehicles are constantly under attack from chemical damage, UV radiation, abrasions, and impact (you know, all the reasons we apply wax or ceramic coatings to our paint in the first place).

The key is that as a ceramic coating age, after years of protection, it is not the bond that fails. In fact, the bond will not fail and the only way to actually remove the coating is by intentionally buffing it off with a special polish.

Let us conduct an experiment to help explain further.

In the picture above, you will see two seemingly identical 1969 Chevrolet Chevelles. For the sake of argument, let’s say that these two cars were manufactured at the same time, received the same paint, lived the same lives, and have just received identical ceramic coatings.

After receiving their coatings, the only difference between the two is that one of these Chevelles is parked outside without a cover and used as a daily driver, while the other is kept in a climate-controlled garage and only driven on sunny weekends.

Although both vehicles received the same ceramic coating, which coating do you think will last longer? Of course, the coating on the garage-kept Chevelle will outlast the other, and the car that is parked outside and daily driven will need a reapplication sooner than the garage-kept show car.

CJ’s Autobling is Victoria’s premier provider and installer of ceramic coatings, and an exclusive Feynlab Partner. Feynlab engineers ceramic coatings in a wide range of levels of protection, durability, price, hydrophobicity, gloss, and self healing capabilities.

CJ’s Autobling is Victoria’s premier provider and installer of ceramic coatings, and an exclusive Feynlab Partner. Feynlab engineers ceramic coatings in a wide range of levels of protection, durability, price, hydrophobicity, gloss, and self healing capabilities. CJ’s and Feynlab recognize that no two cars and no two drivers are truly identical, which is why we offer such a huge variety of options.

The specific real-world lifespan of ceramic coatings is different for different formula, so make sure you check out our product page to learn about all the different options.

High quality coatings from Feynlab are guaranteed to last anywhere from 1 to 7 years, and often outlast their guarantee, so make sure you pick the right formula for you. Need help deciding? No problem – just visit our contact page to start talking with an expert.